Play It Safe: Reasons To Turn To Stablecoins In 2022 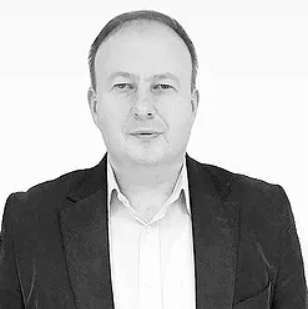 Digital money is being pushed deeper into the mainstream by a flood of curiosity, and digital currencies may start getting used as a payment method in the United States in 2022 rather than as a store of wealth or an investment entity.

More and more people are gravitating to cryptocurrencies, particularly stablecoins, in unprecedented numbers. This is mostly due to record inflation and persistent depreciation of their own currency.

The dollar-pegged stablecoins are the most rapidly growing segment of the cryptocurrency industry. The market for stablecoins is estimated to be worth $180 billion. The main contenders have tripled in value from $50 billion to $150 billion in only a year.

Circle’s USD Coin, or USDC, comes next. It has a market cap of $53.2 billion, up from $8.7 billion, making it the second most valuable stablecoin.

Binance’s BUSD is ranked third among the stablecoins, with a market worth of $18.1 billion, up from $2.3 billion.

In this article, we will talk about reasons to turn to stablecoins, and which stablecoins are currently doing best in the market.

Stablecoins are digital currencies that are linked to fiat currencies, precious stones, and gold. The worth of these coins is determined by the market movements of the commodity to which they are linked. Its volatility is maintained to a minimum, much like in the real world.

This eliminates your risk of losing your buying power in a short amount of days or hours, as has happened in the past with cryptocurrencies.

Furthermore, controls would be in place to guarantee that sufficient reserves are available to withstand any unexpected volatility. The majority of stablecoins are a US ‘phenomena.’ This means that they are tied to the US Dollar – unlike most which are fixed to the Euro, the Swiss Franc, and other currencies.

In principle, stable currencies offer several advantages to you. With the present financial and internet settings, these advantages are set to become a reality in 2022:

Here is a list of 5 stablecoins in the crypto market right now.

Tether or USDT was one of the first stablecoins to acquire prominence due to its US$1 value. Several investors have lost all interest in the market as a result of the cryptos’ highly volatile character. Tether and other stablecoins reduce volatility.

Buying Tether is also very easy. You can buy USDT on Moonpay in just a few clicks. If you are a beginner and apprehensive about buying crypto, you can buy USDT for as low as $30.

Tether was developed to remain at $1, with $1 in reserves for each tether released. The coin advertises itself as a platform that enables the virtual use of fiat currency.

Binance debuted its stablecoin in 2019, making it a relative newcomer to the crypto world. BUSD was given as an appealing bid to new users wishing to enter the crypto realm safe and secure.

Binance USD is tied to the US dollar, which increases its stability. BUSD is one of the largest cryptocurrency exchanges, and its value is expected to climb further in 2022.

True USD was released in 2018 and is the market’s only stablecoin that is 100 percent backed by the US dollar. It is transparent and trustworthy, and many people believe it is ideal for use as a buffer against market turmoil.

The crypto has a 1:1 relation to the US dollar. Furthermore, its founders are not involved in the transfer and have no accessibility to it.

The USD currency is anchored to the dollar and functions on various blockchains, including Ethereum, Algorand, and Solana, to mention a few. It is based on the center technology developed collaboratively by Coinbase and Circle.

It is also a stablecoin backed by cryptocurrency. FDIC-insured US institutions control their fund reserves.

Pax dollar, formerly known as Paxos Standard, was an Ethereum-based dollar-backed stablecoin. Experts say it is one of the greatest fiat collateralized tokens for avoiding cross-border transaction fees.

This token is widely accepted by Wall Street regulators and is regarded as a trustworthy cryptocurrency asset.

Why Should You Turn To Stablecoins In 2022?

If you’re wondering why you should invest in these ostensibly new currencies, here’s a key reason: most cryptocurrency exchanges don’t charge a transaction fee when exchanging stablecoins. So, a lot of people are converting their Bitcoin to stablecoins and then trading them for fiat money, and vice versa.

Along with this, all of the striking characteristics of the stablecoin and the potential that most countries would authorize or release their own versions of them can be significant elements to consider. Furthermore, we may never know when the stablecoin may experience a surge in value.

Buying these coins when they are comparatively cheaper is thus a sensible investment strategy. However, comprehending all of the associated terms and conditions is required.

Hopefully, this information will help you make the right decisions in the crypto marketplace. Stablecoins are undoubtedly set to rule the crypto world in the near future. They are also among the safest crypto that you can invest in.

So, you see, if you want to play it safe and get more in return, you should definitely turn to stablecoins in 2022. 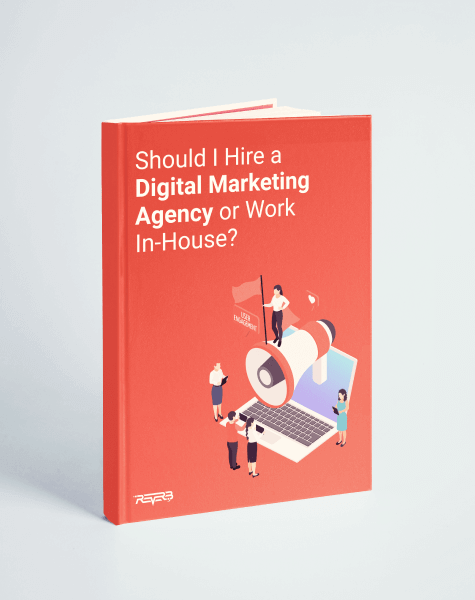